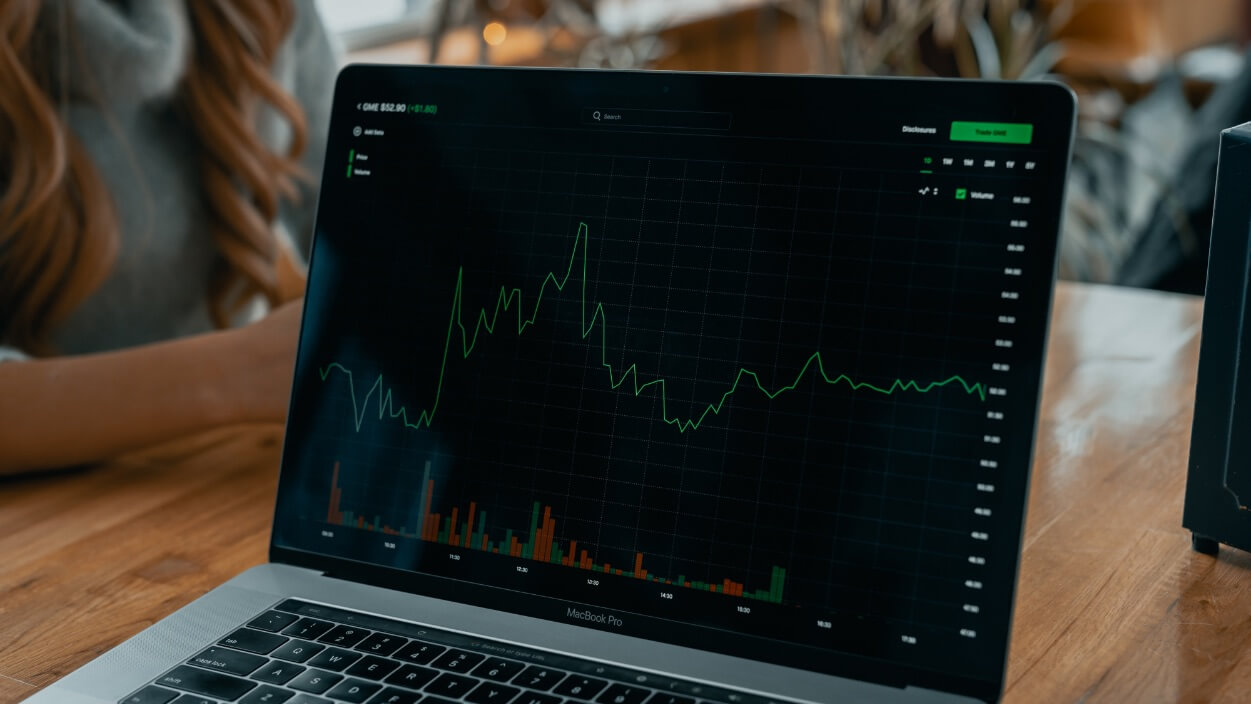 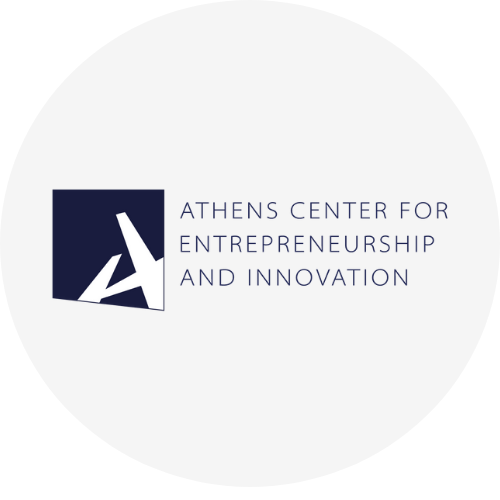 Stratos Baloutsos provides some insight into his Data Forum presentation

There is a common motto in business that “Data is the new oil”. As was the case with oil, it took a large effort and many years from recognizing its potential, to using it effectively, and consequently transforming the industry around it. Similarly, the large amounts of data that are generated globally are becoming an important enabler for economic growth allowing for disruptive digital service. However, the high expectations on value generation from data are yet to be realized. Traditional firms fail to pioneer radical innovations and are lagging in their efforts to capture real value from data. Both data providers and users are facing adoption barriers, hindering sustainable ecosystems to emerge. Examples of such barriers include institutional aspects, task complexity, use and participation, legislation, information quality, and technical implementation issues. As such it is becoming growingly pertinent to create and adopt new data-driven Business Models (BMs), as effective data utilization is concerned with not only competitiveness but also survival itself.

However, even though the large-scale adoption of driven revenue models that both business and academia were envisioning in the previous decade is yet to be realized, the market is steadily moving towards that direction with the testing of various such business models. Notions such as Industry 4.0, Data-as-a-Service, Insights-as-a-Service, etc. are all becoming increasingly relevant and sought after. In this context data marketplaces, will play an important role as they allow companies more avenues to monetize their data either internally or externally. Endeavors such as the i3-MARKET show the rising interest in connecting and enhancing the functionalities of Europe’s nascent data marketplace ecosystem in order to pave the way towards a data driven future.