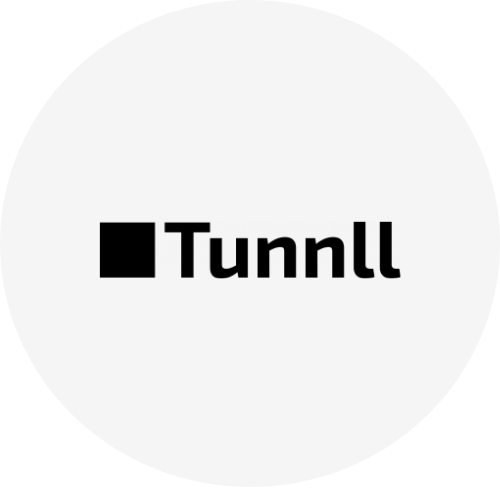 Making your small town a better place to live

Thanks to its efficiency, Tunnll is a sustainable solution for small towns with limited or no budgets. At the same time, Tunnll brings absolute car-free mobility to small towns’ residents: with Tunnll any person living in a small town can order a bus with a smartphone, board it 15-30 minutes later and get to any destination in town within 15-30 minutes. Unlike Demand-Responsive Transit (DRT), Tunnll is not a niche small-scale technology – Tunnll can provide mass transit services to all residents in a small town making the town a more attractive place to live.