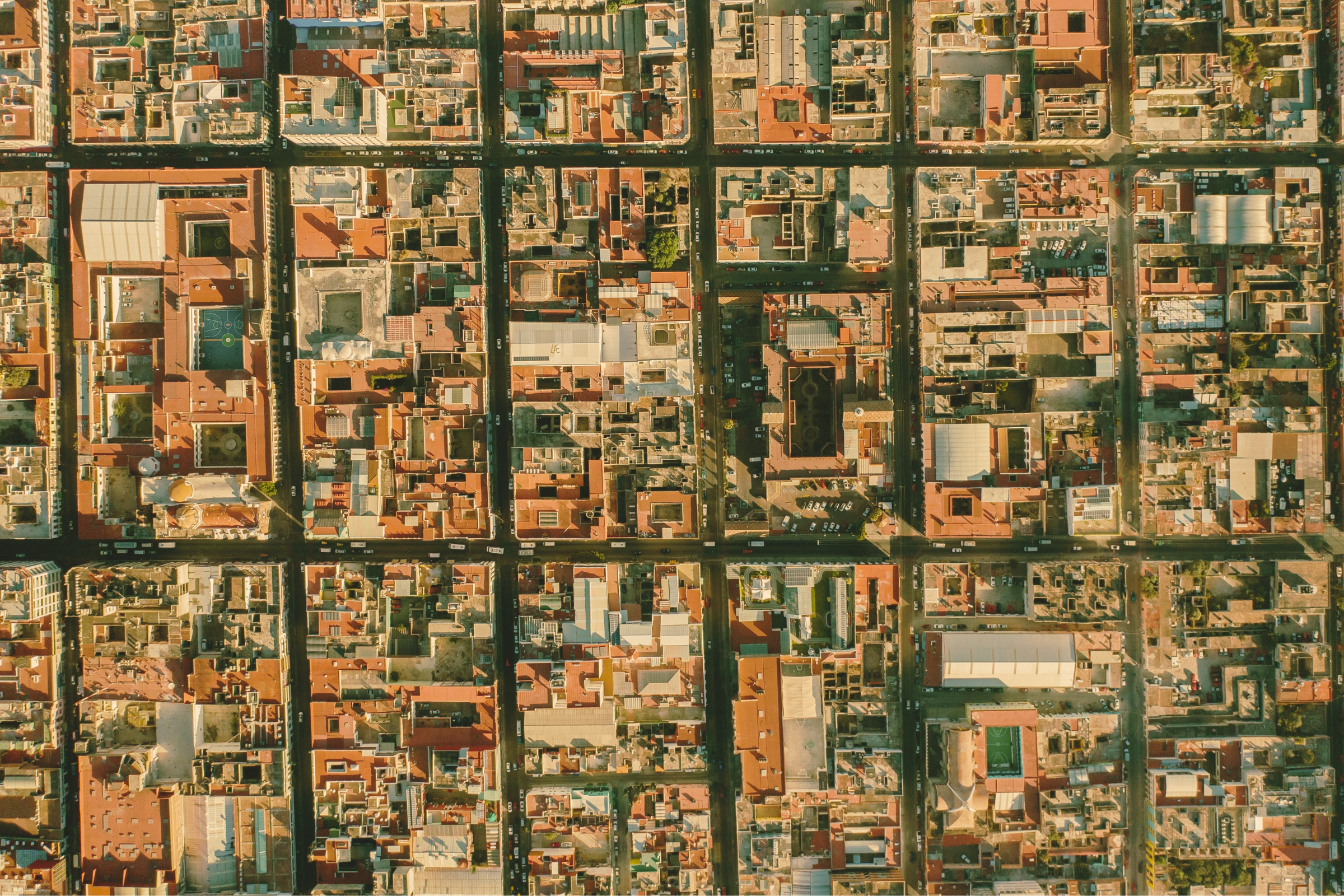 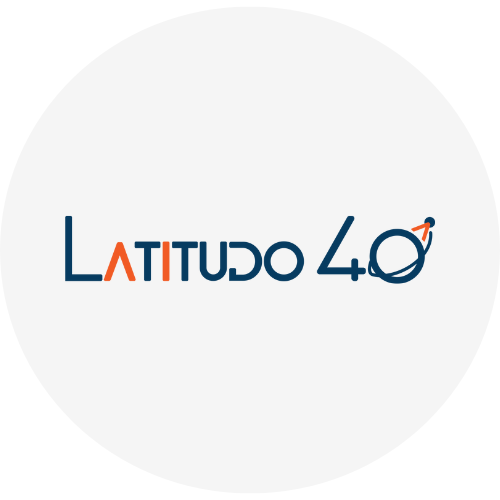 The experiment ran by Latitudo 40 within the framework of the first EUH4D open call, Urbalytics, allowed the SME to demonstrate that the use of remote sensing combined with cities’ open data and images acquired by earth observation satellites can provide exact indications for urban planning. The objective of the experiment is to allow those involved in urban planning to make more conscious choices for the interventions to be carried out on the territory to adapt cities to climate change. The opportunity to test the experiment takes from the experience of Plaça de Les Glories in Barcelona. In fact, during the implementation of the new urban plan, that project also included creating a new green area to have a positive socio-economic and environmental effect.

Discover how Latitudo 40 used satellite images to evaluate the Environmental impact of a viability change in Barcelona thanks to the EUH4D DIHs.

Urbalytics involved the identification of two environmental indicators: one dedicated to the city’s ability to be resilient to the Urban Heat Island phenomenon, the other to evaluate the quality of life from an environmental point of view. During the experiment, the SME tested their motto in practice “learn from the past, understand the present and plan for the future”. In particular, they could study the archives of 20 years of satellite images and the historical open data available to everyone. In addition to that, Latitudo 40 made use of an artificial intelligence model to obtain information on ground temperature in areas of tens of square meters and tested the environmental models validated by Stanford University in its InVest suite. Last but not least, the collaboration with the DIH Aragon and Eurecat allowed achieving the experiment objectives and enhancing the indicators envisaged on the entire city territory, with a focus on the specific area of Placa de Les Glories. The analysis demonstrates that the redeveloped garden area has had a considerable decrease in ground temperature, particularly a reduction of about 3°, despite the average ambient temperature in Barcelona between August 2018 and 2019 being substantially identical. The analysis also highlights the sensible temperature decrease, which interested the area near the green park in the centre of the square. The estimated Urban Cooling Index value also supports that evidence, demonstrating the greater capacity of the place to be resilient to heat. An additional analysis of the carbon sequestration capacity following the redevelopment interventions shows an increase in the quantity of carbon sequestered by 20%, determined by the wider green area in the square.

Finally, an IDS-compliant infrastructure was designed to distribute the new datasets produced and the results of the analyses; among the various standard protocols used, it includes the OGC, WMS and WFS protocols, which are classic in the GIS and WebGIS world.

Linkedin
Subscribe to the newsletter
Join us to be up to date with all the news from EUHUBS4DATA.
Manage Cookie Consent
We use cookies to optimize our website and our service.
Manage options Manage services Manage vendors Read more about these purposes
View preferences
{title} {title} {title}