LICENCE
Creative Commons CCZero (CC0-1.0), Open Data Commons Public Domain Dedication and Licence (PDDL-1.0)
DOMAIN
Science and Technology
COVERAGE
Czech Republic
FORMATS
ARFF, CSV, JSON, RDF, XLS / XLSX
PERSONAL DATA PROTECTION
No personal data
* Please note that the classification is taken from the original source
The data are MC generated (see below) to simulate registration of high energy gamma particles in a ground-based atmospheric Cherenkov gamma telescope using the imaging technique. Cherenkov gamma telescope observes high energy gamma rays, taking advantage of the radiation emitted by charged particles produced inside the electromagnetic showers initiated by the gammas, and developing in the atmosphere. This Cherenkov radiation (of visible to UV wavelengths) leaks through the atmosphere and gets recorded in the detector, allowing reconstruction of the shower parameters. The available information consists of pulses left by the incoming Cherenkov photons on the photomultiplier tubes, arranged in a plane, the camera. Depending on the energy of the primary gamma, a total of few hundreds to some 10000 Cherenkov photons get collected, in patterns (called the shower image), allowing to discriminate statistically those caused by primary gammas (signal) from the images of hadronic showers initiated by cosmic rays in the upper atmosphere (background).

Disclaimer: This data is provided by a third party. The DIH identifying this data has no responsibility for its content. Please check the provided link to the data for license terms and potential usage restrictions. In case personal data is included in the dataset, the third party who provides the dataset is the data controller of such personal data. Please note that if you use the datasets for your own purposes, you become an independent data controller and are solely responsible for your compliance with relevant data protection laws relating to the processing and security of personal data, with particular reference, but not limited to, the provisions of the General Data Protection Regulation (GDPR), as applicable to the personal data included in the data.

MORE INFORMATION ABOUT THIS DATASET 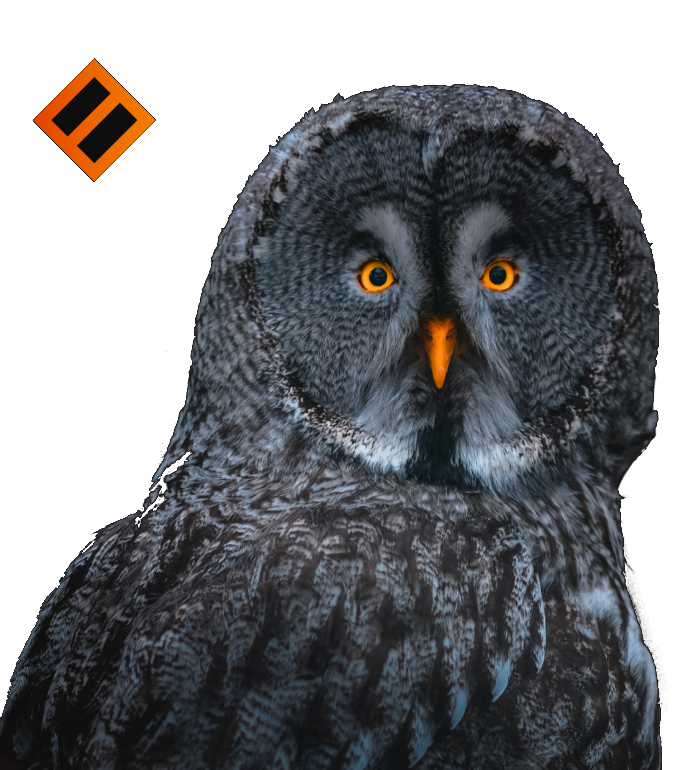